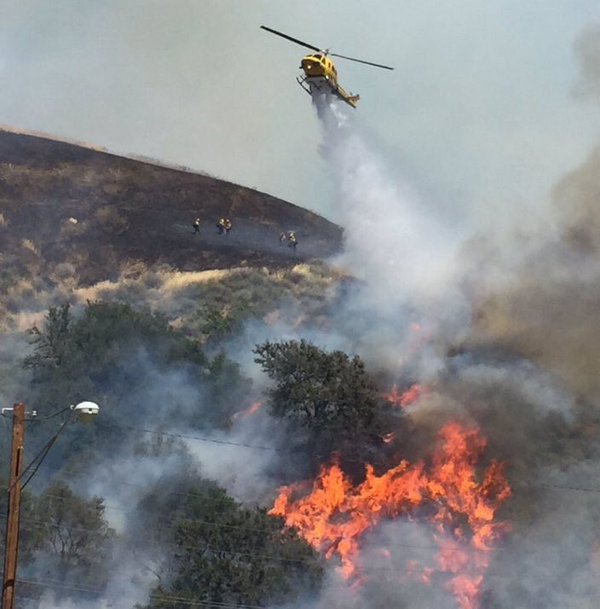 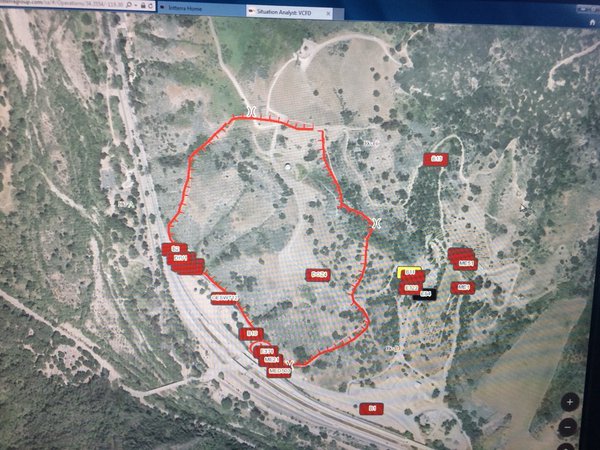 Note that this is the resource management tool they use every single day - so when larger scale events happen, VCFD just reflexes to it Operationally. They are not trying to use untested or unfamiliar software on game day.

Despite recent moisture, California is still experiencing severe drought. Here at Intterra, we have noticed an distinct uptick in the number of Counties, Agencies and even States that have deployed our systems to prepare for very active fire seasons. One fire does not a fire season make, but the operational tempo displayed by VCFD - and the razor sharp preparedness we saw on display during the Casitas Incident give us a reason to be hopeful that this season will be safe, even though it will be busy.

Share your thoughts back with us and let us know if you have any questions.

David is a 22-year veteran of the Geospatial industry. He started in the utilities sector, then spent 10+ years as the Senior GIS Analyst for Colorado Springs Fire. While there David deployed across the country supporting disasters and major incidents and thinking about how to get information to decision makers when they needed it, no matter where they were. As the CXO, David leverages best practices in user experience and innovating new ways to improve it – communicating from an executive and technical level with Public Safety Organizations and the Intterra dev and ops teams.