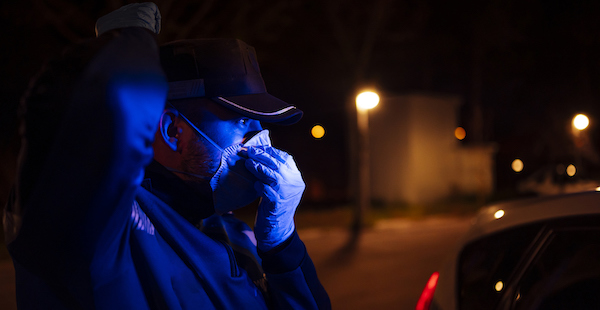 The COVID-19 pandemic crisis has affected the lives of individuals worldwide. As people struggle to adopt a new sense of normalcy within their personal and professional lives—the virus remains a constant threat to public safety. As such, fire and emergency medical services have become a crucial component for protecting society’s health and well-being.

END_OF_DOCUMENT_TOKEN_TO_BE_REPLACED

Recently, we invited Captain Chris Ingram of the Santa Clara County Fire Department to share his experience on the Oroville Dam Incident. There were a lot of lessons to be learned that we wanted to share with everyone to show a better look into the way technology is making a difference in ways we hadn't originally anticipated, and we thought were interesting.

END_OF_DOCUMENT_TOKEN_TO_BE_REPLACED

The View is Pretty Great in the Passenger Seat

Had you told me 3 years ago that in 2016 I was going to be riding in the passenger’s seat to help Colorado’s experts in wildland firefighting get their hands on a new fire prediction model, I would have kind of squinted my eyes at you (that’s my puzzled look, not angry) and said, “Come again?"

For that matter, you could have said that to me in January of this year and I might have had the same response—that’s just how quickly new, cool data integrations heat up at Intterra.

We recently enjoyed a significant milestone in our joint venture with the Colorado Division of Fire Prevention and Control (DFPC) and the National Center for Atmospheric Research (NCAR) to add the latest exploration into the CAWFE® model for fire prediction. That’s CAWFE®, sounds a lot like “coffee” with emphasis on the front-end “caw."  After years of research and development, NCAR and DFPC unveiled the Colorado Fire Prediction System to a group of trusted users via SituationAnalyst (SA).

END_OF_DOCUMENT_TOKEN_TO_BE_REPLACED

Thank you to VCFD, for showing us a common sense approach and operational balance!
Bonus material: VCFD Case Study
END_OF_DOCUMENT_TOKEN_TO_BE_REPLACED 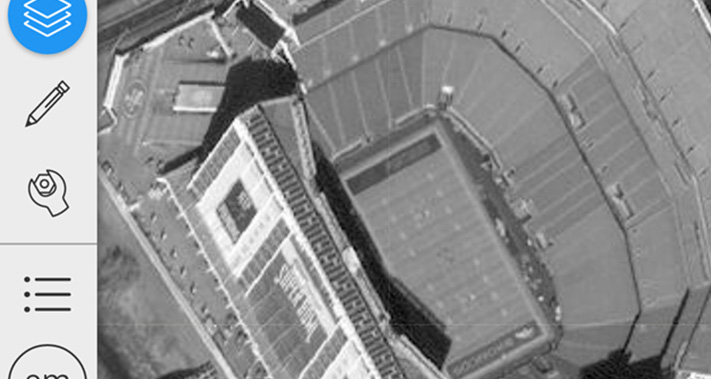 Fire Fighters have as much information at their finger tips as Peyton Manning!

In a parking lot in the middle of Santa Clara, a group of professional look out over tablets and screens, review the effectiveness of their game plan, and plan the next move. and plan movements. No, this isn't Peyton Manning preparing for the Bronco's next possession. They are Fire Fighters and 1st Responders getting ready for a busy weekend around Santa Clara County during Super Bowl 50.
Leveraging a partnership developed while supporting wildfires across the nation, DigitalGlobe and Intterra have teamed up to deliver the latest satellite imagery directly to public safety and event managers so that they can plan and move resources in support of the many events occurring around Super Bowl 50.
END_OF_DOCUMENT_TOKEN_TO_BE_REPLACED

A New Model for Involving Your Community in Mitigation

The Best Preparation for Tomorrow is Doing Our Best Today

Years ago, a friend and mentor of ours in Colorado Springs loved this community so much and was so concerned about the threat of wildfires in Colorado that he built his career in firefighting around his desire to help our community be better prepared. He figured out where the worst of the threat was and spent time and money to address it.  He and his team focused on fuels assessments, risk mitigation, and educating the community about how to share responsibility for preparedness.

I remember when I first realized that his program was the one that made a wood-chipper available to folks processing limbs and trees downed by a bad wind storm that summer. It was so amazing to see that a fire department could help the community by providing a wood chipper roving from neighborhood to neighborhood and by appointment. Chippers are not cheap but this department-funded service helps reduce fuels and future fire fighting even more than it helps homeowners clean up their property. I cannot imagine how much worse the Waldo Canyon and Black Forest Fires would have been without Colorado Springs' Wildfire Mitigation program.

END_OF_DOCUMENT_TOKEN_TO_BE_REPLACED

It is critical that firefighters begin to see technology as an emergency response tool. Choose it with the same care you would an engine or protective gear.

As an experienced Fire Officer you have been exposed to so much. Fires, medical calls that break your heart, funny moments, and heroic actions of your crew that no one else will ever know about. It is certainly a career of experiences.

You have to make the tough decisions, and you care about your team as firefighters, colleagues, numbskulls, and friends. Your legacy is important but the most important thing is that everybody comes back home. So, it matters to you the tools you use: on the apparatus and in the station. You care deeply about your teams being ready for any emergency. You make sure that they work with the best quality and most reliable tools—from halligans to hoses, and everything in between.

END_OF_DOCUMENT_TOKEN_TO_BE_REPLACED

Colorado is a state that has a great deal of experience fighting wildfires. It also has some advanced resources for making that challenge more manageable. Colorado's Division of Fire Prevention and Control (DFPC) sent one of its two Multi-Mission Aircraft to Oregon and Washington this summer, providing an impressive array of technology to support firefighting efforts.