At Intterra, our version of Shark Week is Wildfire Ops Week. We look forward to it so much and this year it was awesome.
END_OF_DOCUMENT_TOKEN_TO_BE_REPLACED

Geospatial Information Will Enhance Safety of Responders in the Future

GUEST BLOGGER: Lt. Chris Rogers, Kirkland Fire Department, WA.  (Editor's note: A special thanks to Lt. Rogers for taking the time to share his insights on the future of technology, preplanning, and geospatial issues facing our industry. The opportunity to exchange ideas with the brightest minds in the fire service is one of the best aspects of our job here at Intterra.)

The future is looking bright and shiny when it comes to all of the new technology becoming available to public safety officials. It's exciting to think that the advanced systems currently emerging will be perfected in the coming years and even more powerful technology will be developed.

For folks in the fire service, some of the most promising breakthroughs are in the area or geospatial mapping and the tremendous advantages it will provide to everyone on the ground. In the next five years, you are going to start to see increasing use of geospatial data to enhance the safety of responders and give them the edge they need to better protect people and prevent tragedies.

END_OF_DOCUMENT_TOKEN_TO_BE_REPLACED 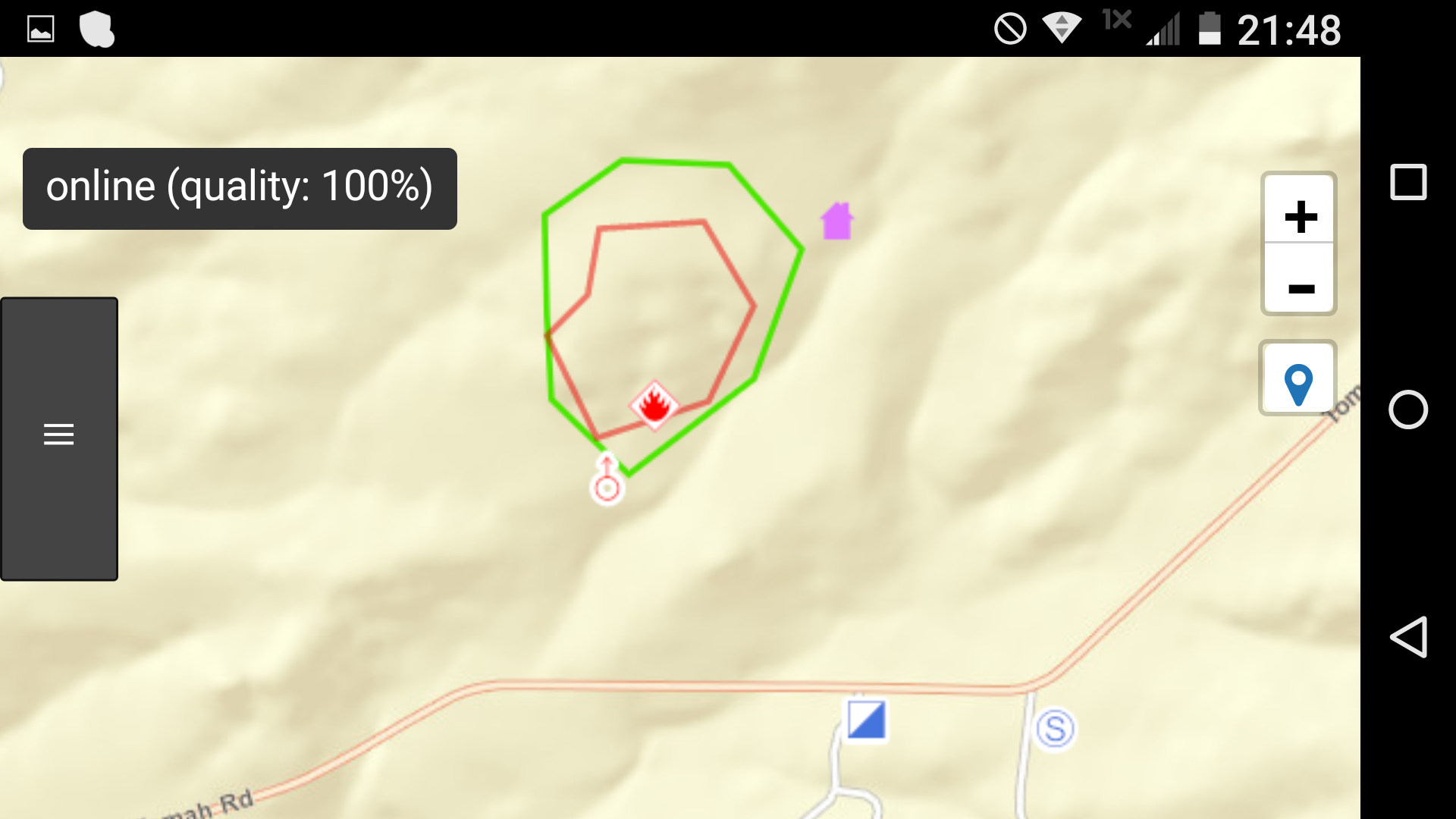 Six months ago, we released the Situation Analyst Field Tool app as a complement to our Situation Analyst (S A) software suite. Our goal was to extend the range of S A to firefighters and emergency responders who travel and operate at the edge or beyond the range of cell coverage. The S A Field Tool allows them to quickly and easily add map data to S A.
The SA Field Tool 's online-and-offline capabilities represent a unique change in technology used in austere field environments. As a result, more and more firefighting teams are using the Tool to get oriented to an incident site, then quickly note and share information in the app with one another during and after the event.
As with any new technology deployments, we thrive on feedback. Since its release, we have been gathering stories from the field on the adoption and use of the S A Field Tool.  We hope these observations we have received will inspire you to better utilize the SA Field Tool in your day-to-day operations.
END_OF_DOCUMENT_TOKEN_TO_BE_REPLACED

There has been a lot of hustle and bustle going on over here at the Intterra offices and after months of developing, testing, improving and more testing, we can finally say that our labors have come to fruition. Without further ado, we are incredibly proud to introduce to you the SA Field Tool App.

END_OF_DOCUMENT_TOKEN_TO_BE_REPLACED

We live in a big world and with that comes the ongoing challenge of creating accurate addresses. These days, it's nearly impossible to find someone who hasn't been disappointed by the confusion of the current addressing system. what3words is a program drastically changing the way specific locations are found around the world.

END_OF_DOCUMENT_TOKEN_TO_BE_REPLACED 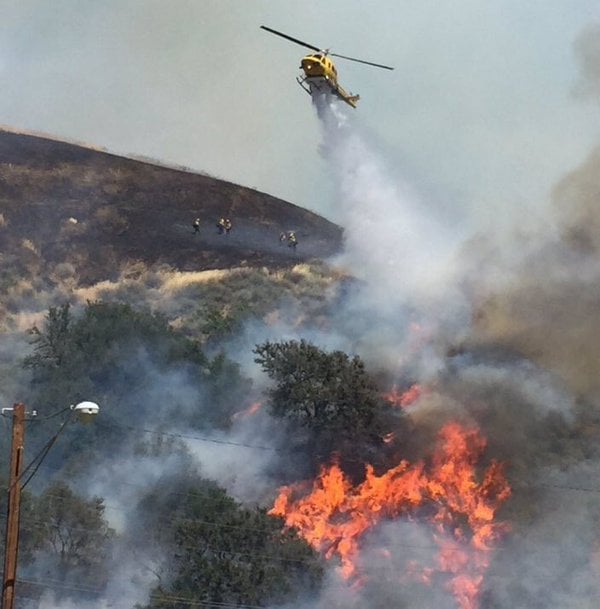 Thank you to VCFD, for showing us a common sense approach and operational balance!
Bonus material: VCFD Case Study
END_OF_DOCUMENT_TOKEN_TO_BE_REPLACED 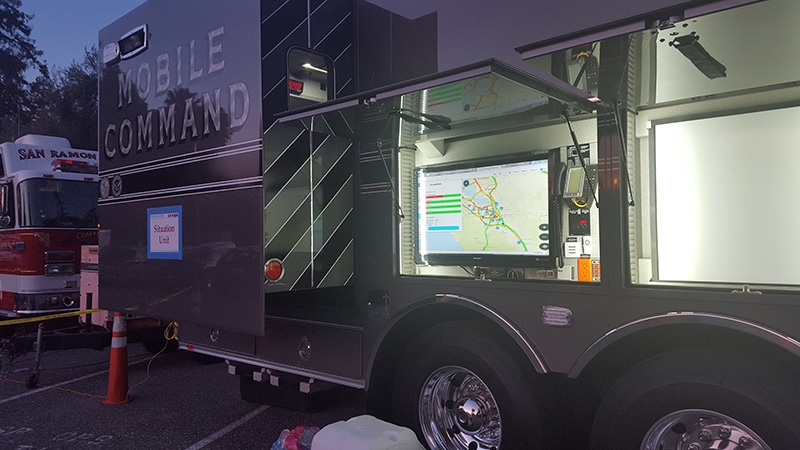 We're up and running at Super Bowl 50

It's been a fun week at work!  All the hard work of the past few months building up a Special Events app for Super Bowl 50 first responders has paid off. This week, we're helping them manage all the events and incidents that come with an event like SB50.

Using whatever device they have (phone, tablet, laptop), a responder can not only see where all the 'routine' incidents and responders are in real time, they can see managed response decisions, see data about incidents, access geoanalytics to help allocate resources, and communicate via maps about the special events that are ongoing this week.

END_OF_DOCUMENT_TOKEN_TO_BE_REPLACED 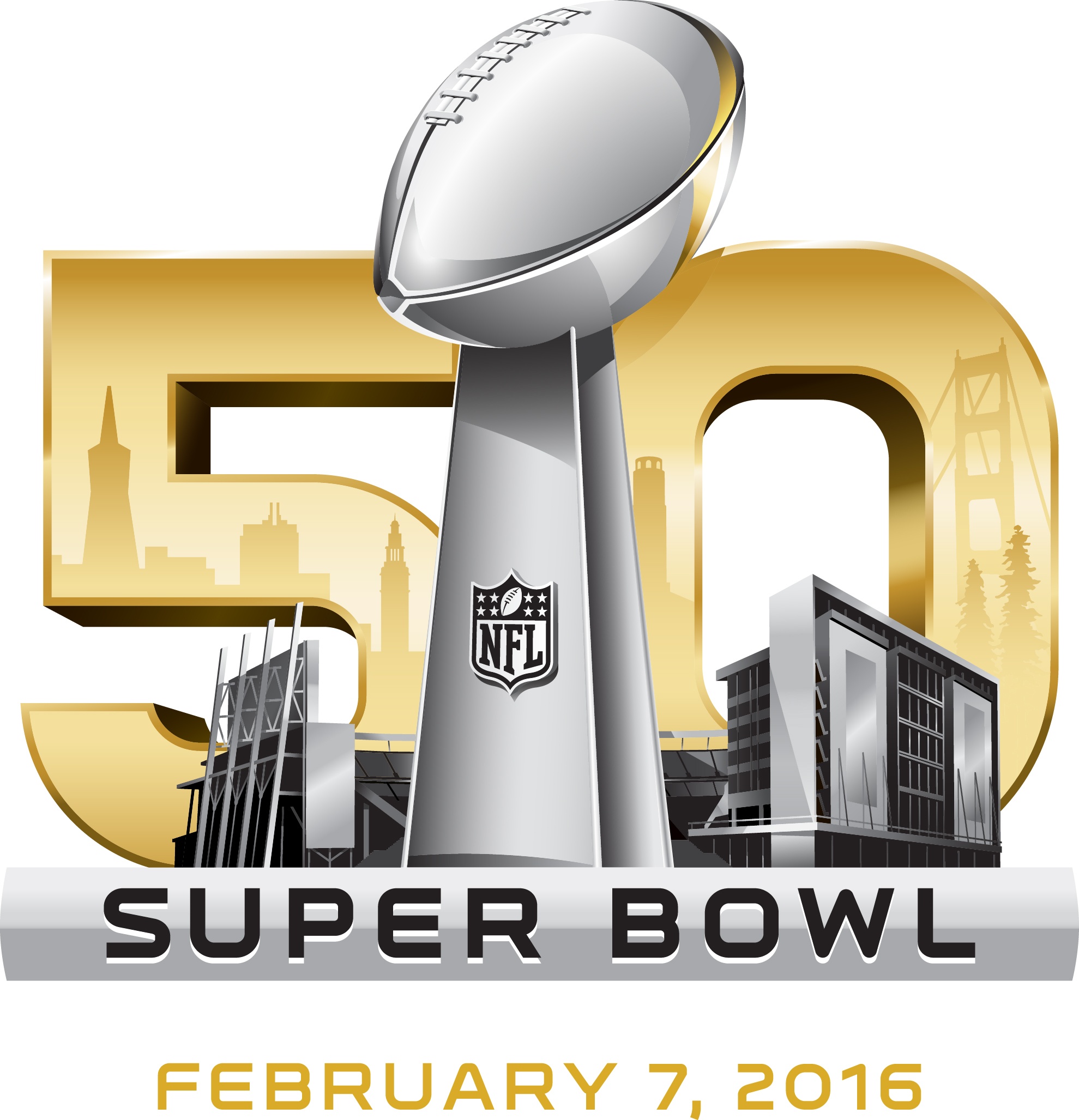 Colorado Sends Intterra and Peyton to the Super Bowl

This year's Super Bowl will be heavily influenced by Colorado - the Broncos featuring legendary QB Peyton Manning and SITUATIONANALYST by Intterra. Will the Bronco's win? Well, that's a completely different blog post.... Will the regional First Responders have hi-def situational awareness with all thier systems tied together - that we do know about.

Intterra and Santa Clara County Fire created the regional situational awareness platform for SB50. It ties together all departments, event and venue planning, and tracking systems to create a complete picture of all of the events related to SB50 + every 911 call and unit in the region.

Here are some highlights: