Leaders from the Southern California fire community, Assemblywoman Cottie Petrie-Norris, and Intterra gathered in Los Alamitos on Monday, September 23, 2019 for a demonstration and press conference on the new 150-day pilot program, known as FIRIS.

According to the California Department of Forestry and Fire Prevention, there have been over 4,000 fires in California in 2019 so far, even though wildfire season is just beginning. “The State of California must shift strategies to address the constant crisis of wildfires. This is no longer a seasonal threat,” stated Assemblywoman Petrie-Norris.

FIRIS is intended to significantly improve situational awareness for first responders, and regional and state emergency operation centers during the first hours of a wildfire, and through extended attack. The UCSD WIFIRE wildfire spread modeling also projects where and how large the fire will before over a 6-hour time period.

Aside from knowing the location of a wildfire, it is imperative for decision-makers to know the direction of the fire in order to save lives and protect homes. “The ability to place resources exactly where they need to be to successfully battle a wildfire can mean the difference between lives and property saved or lost. Technology is becoming increasingly important as we work to suppress wildfires quickly. We’re hopeful this pilot program may someday become a routine asset statewide.” says Orange County Fire Authority Fire Chief Brian Fennessy.

The pilot program is being made available in San Diego, Orange, Los Angeles, Riverside and Ventura Counties. 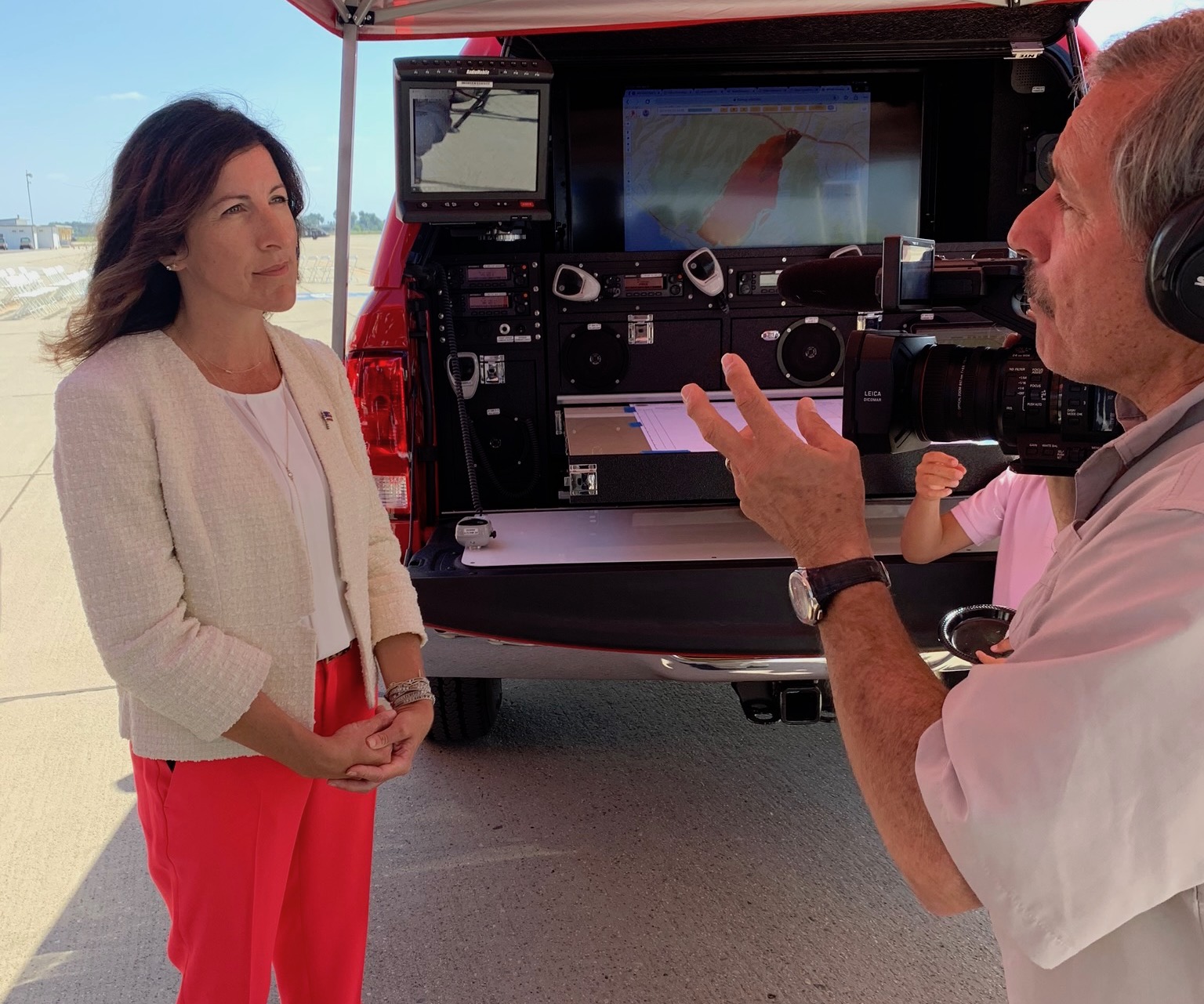 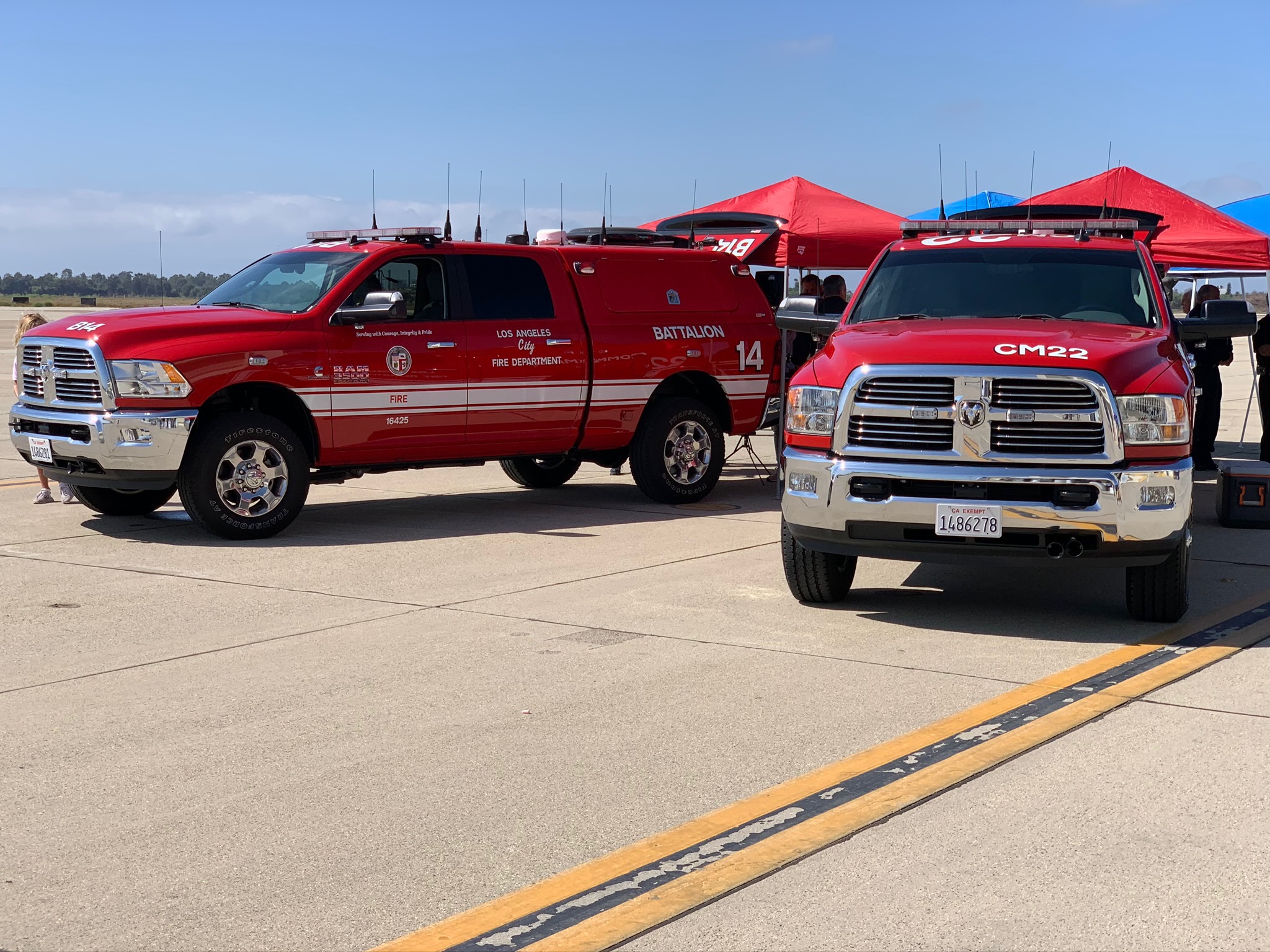 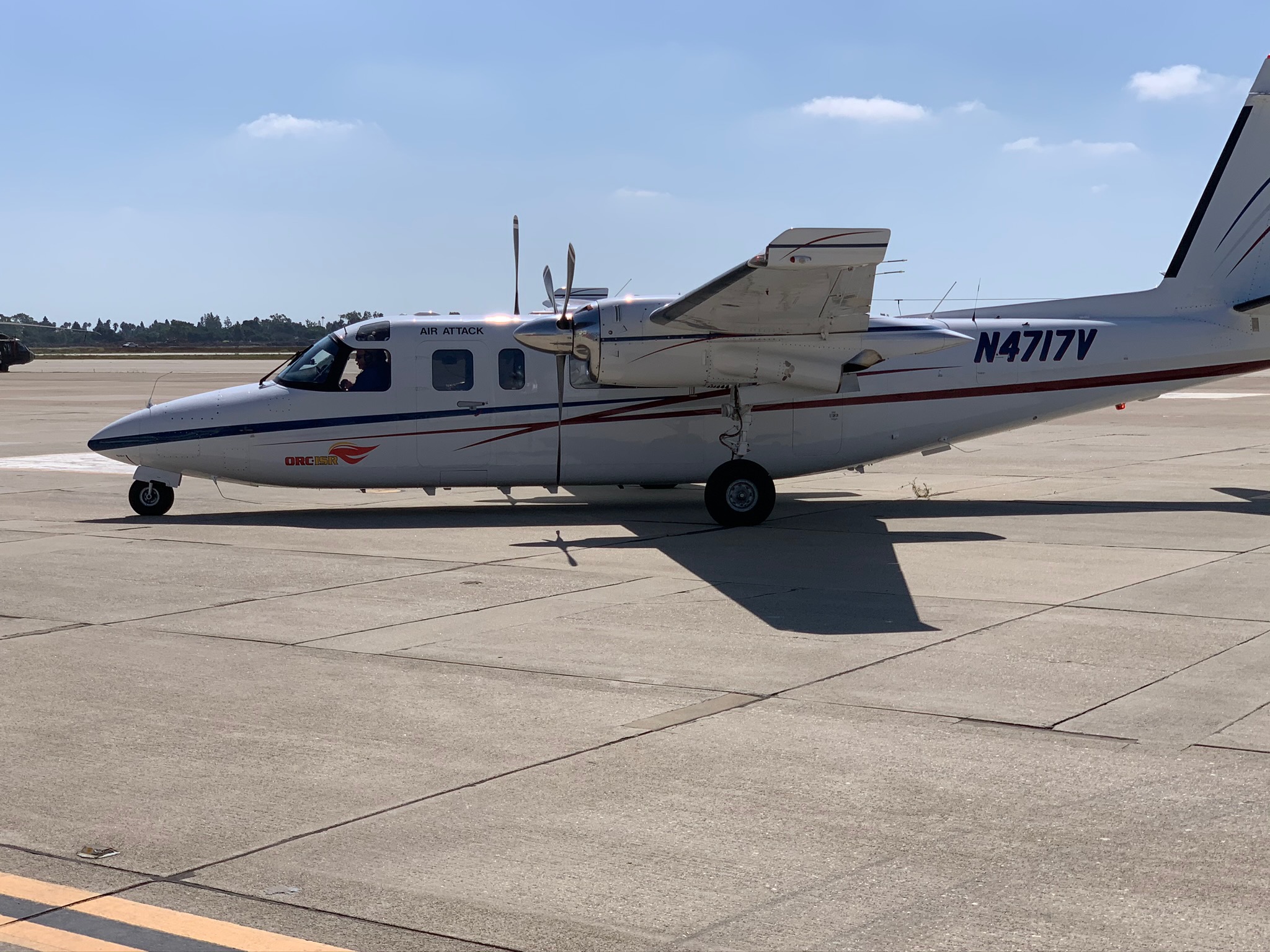 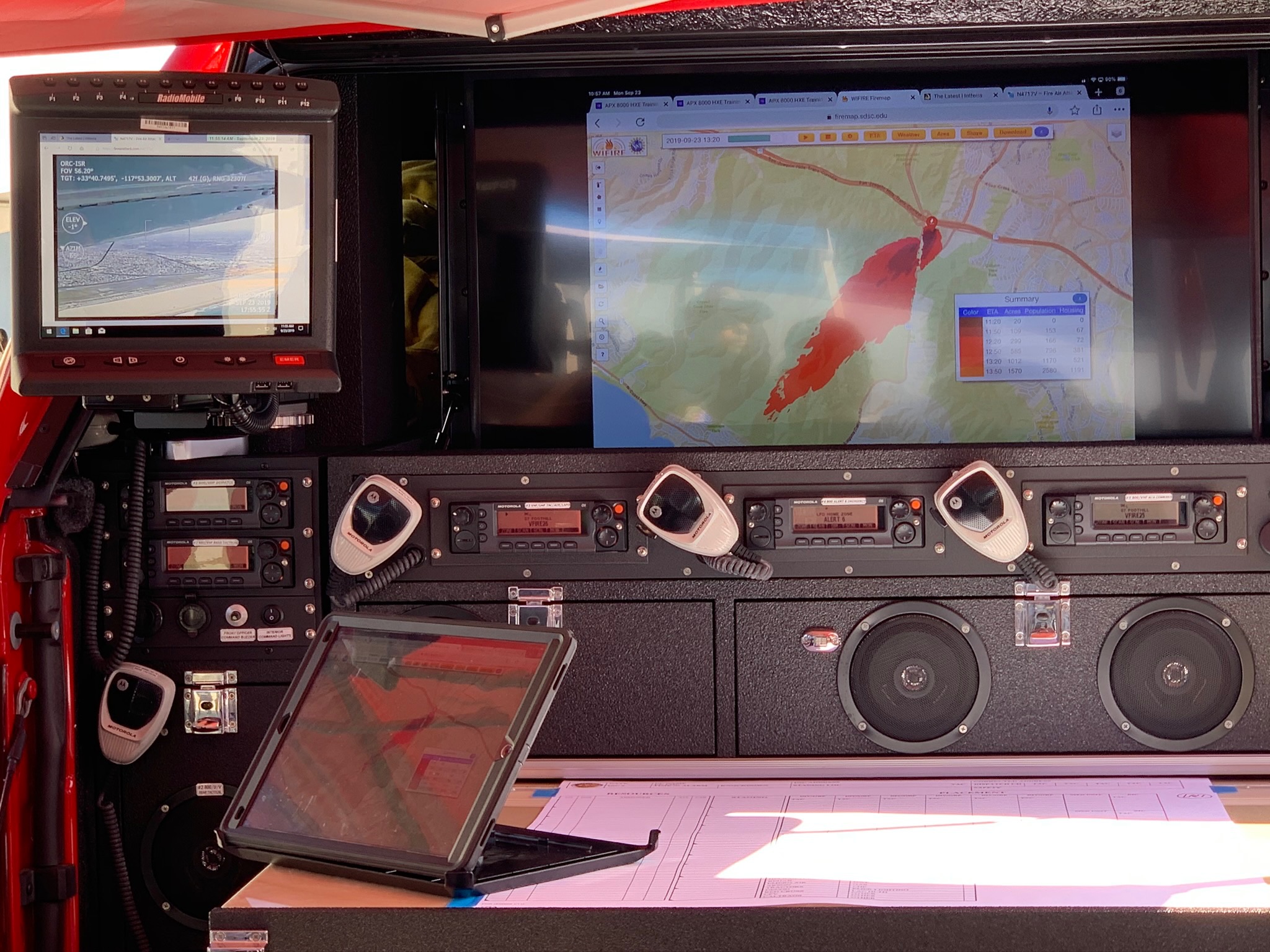 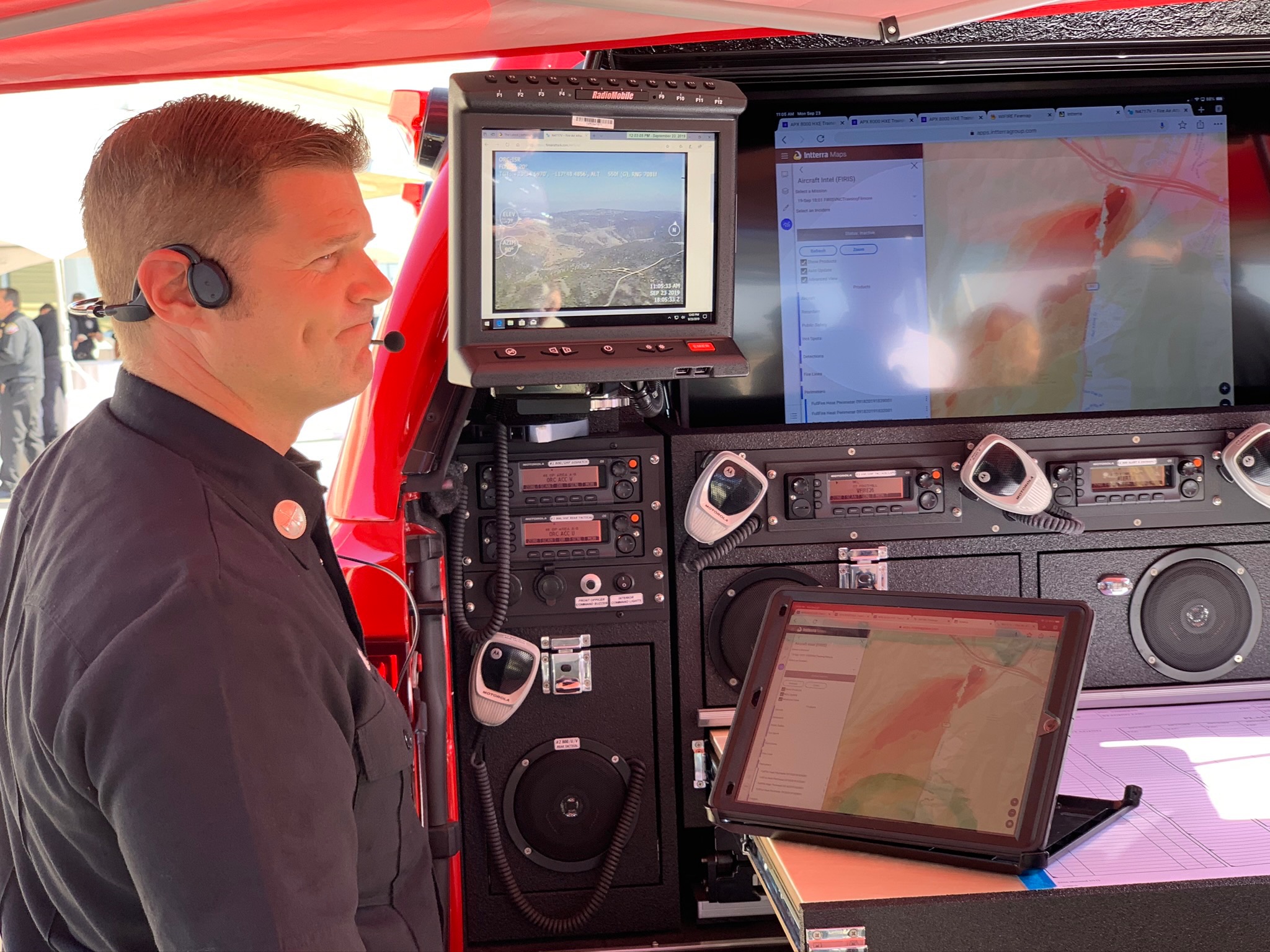 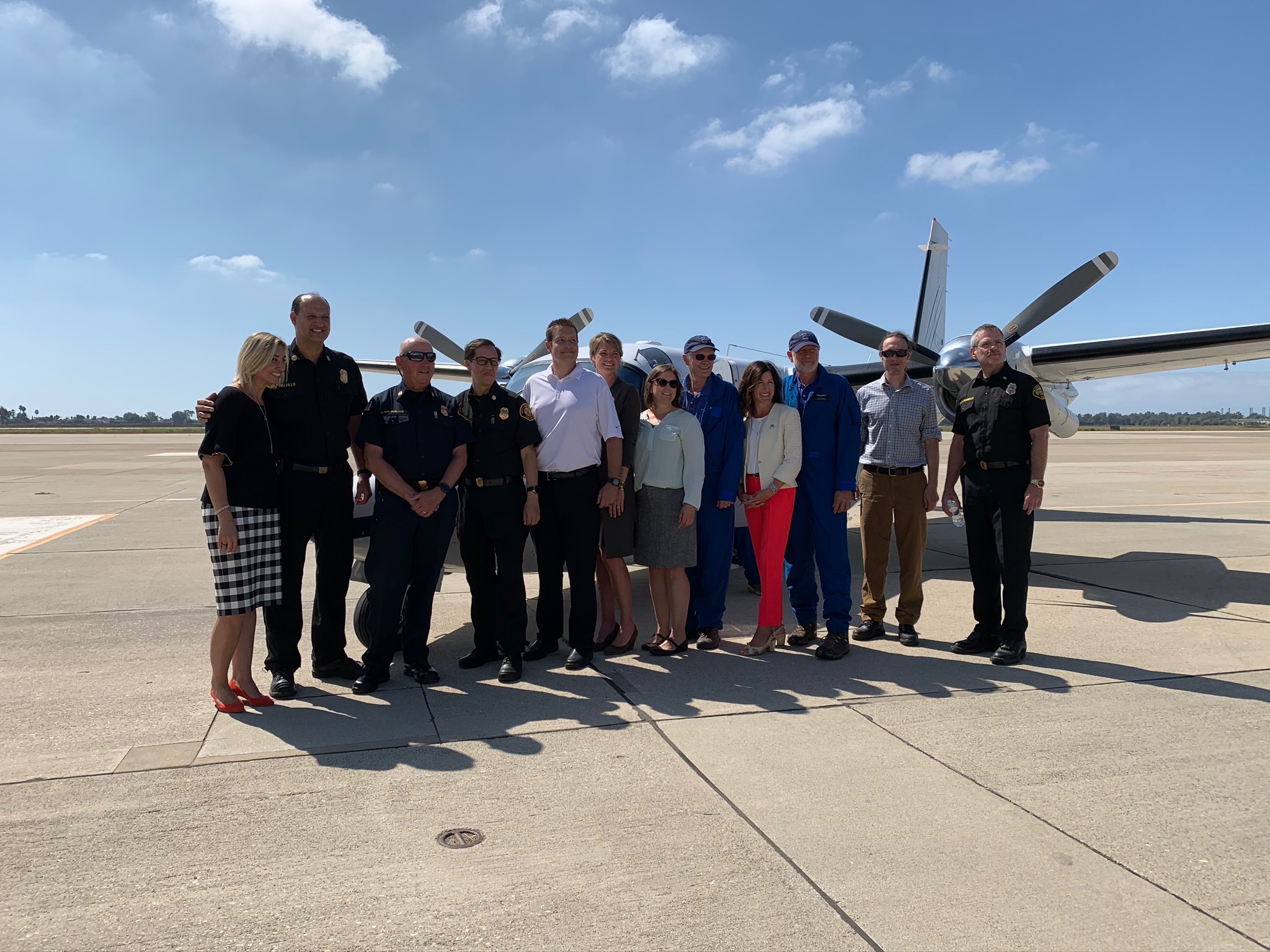 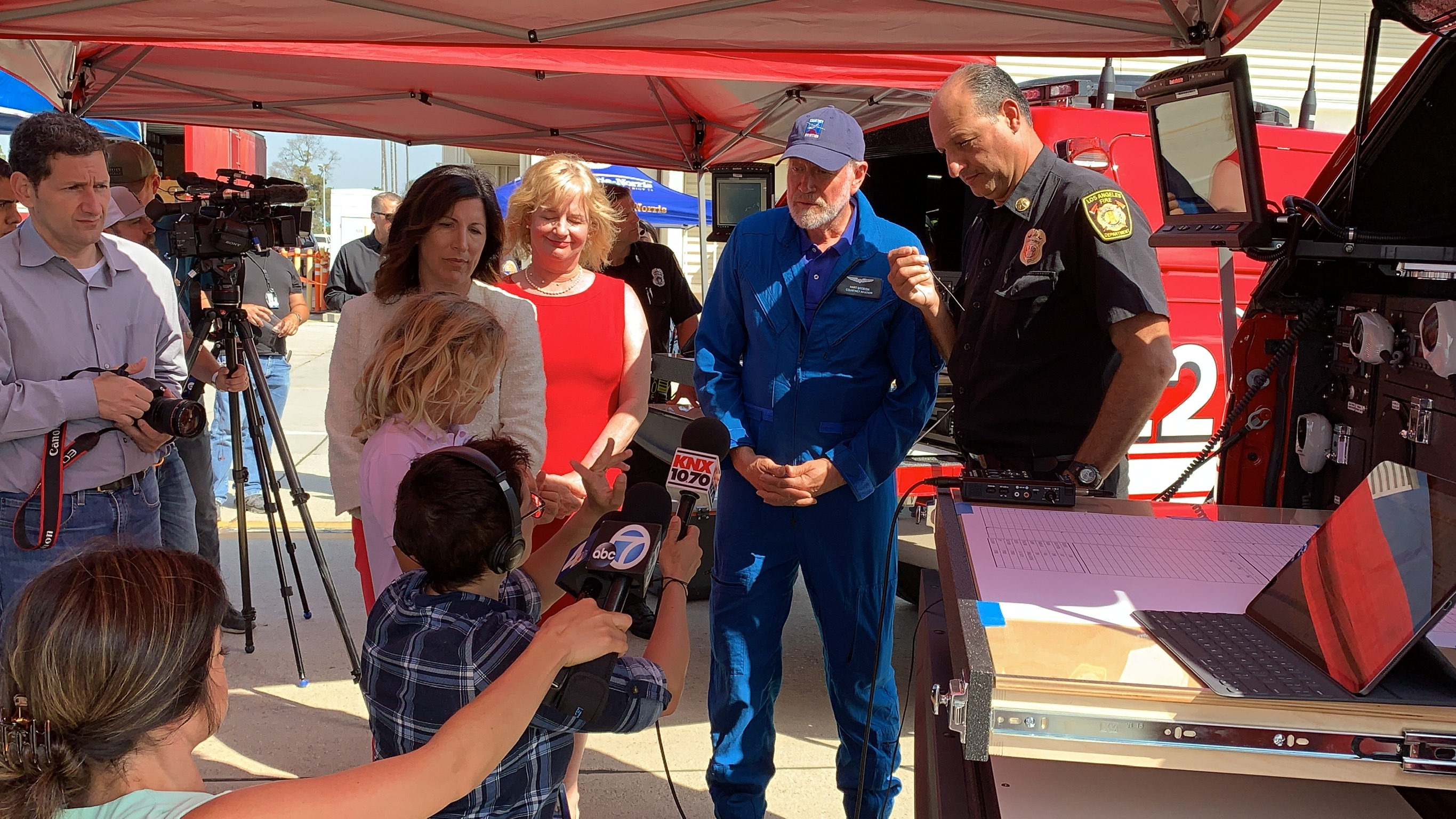 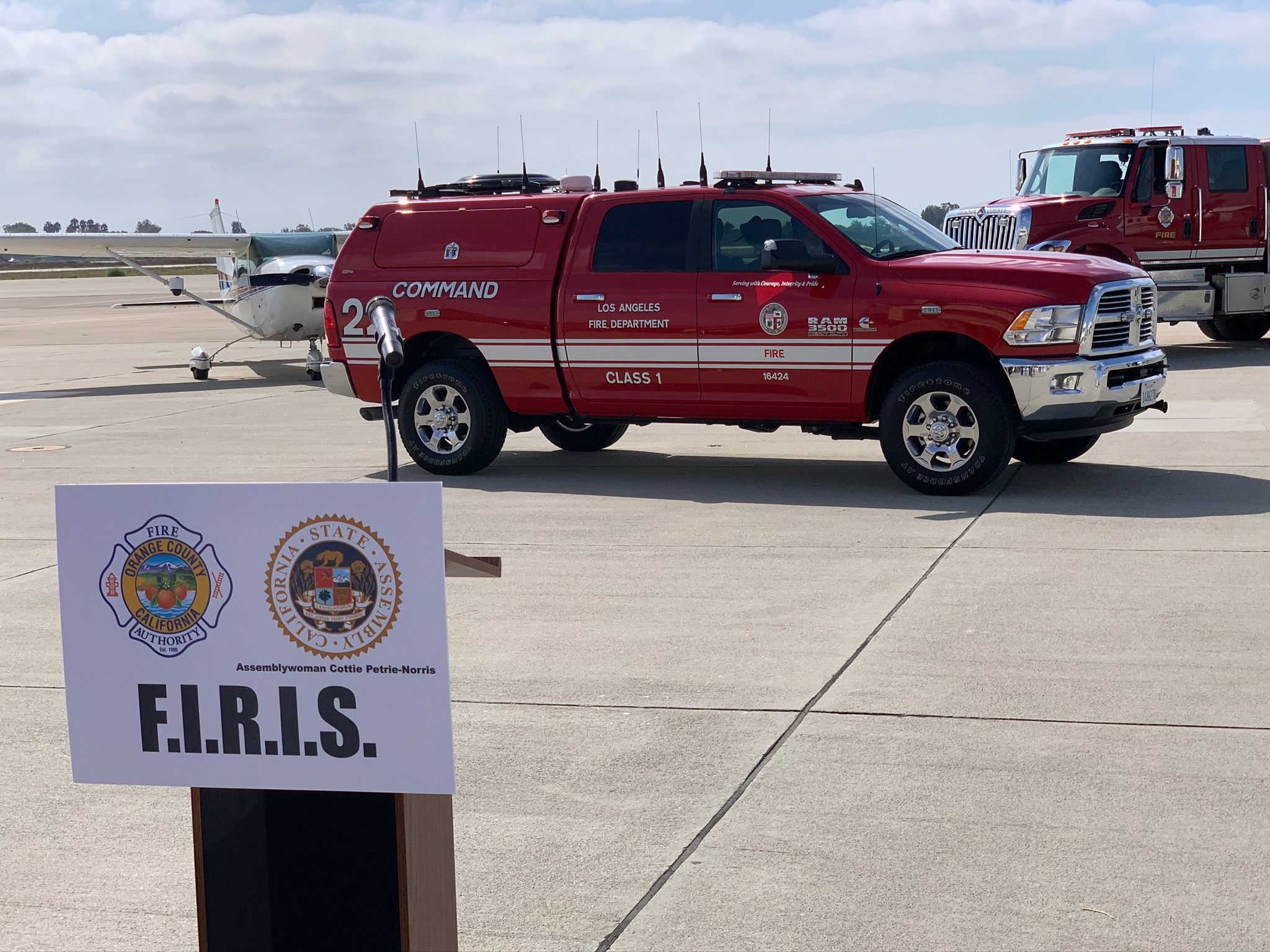 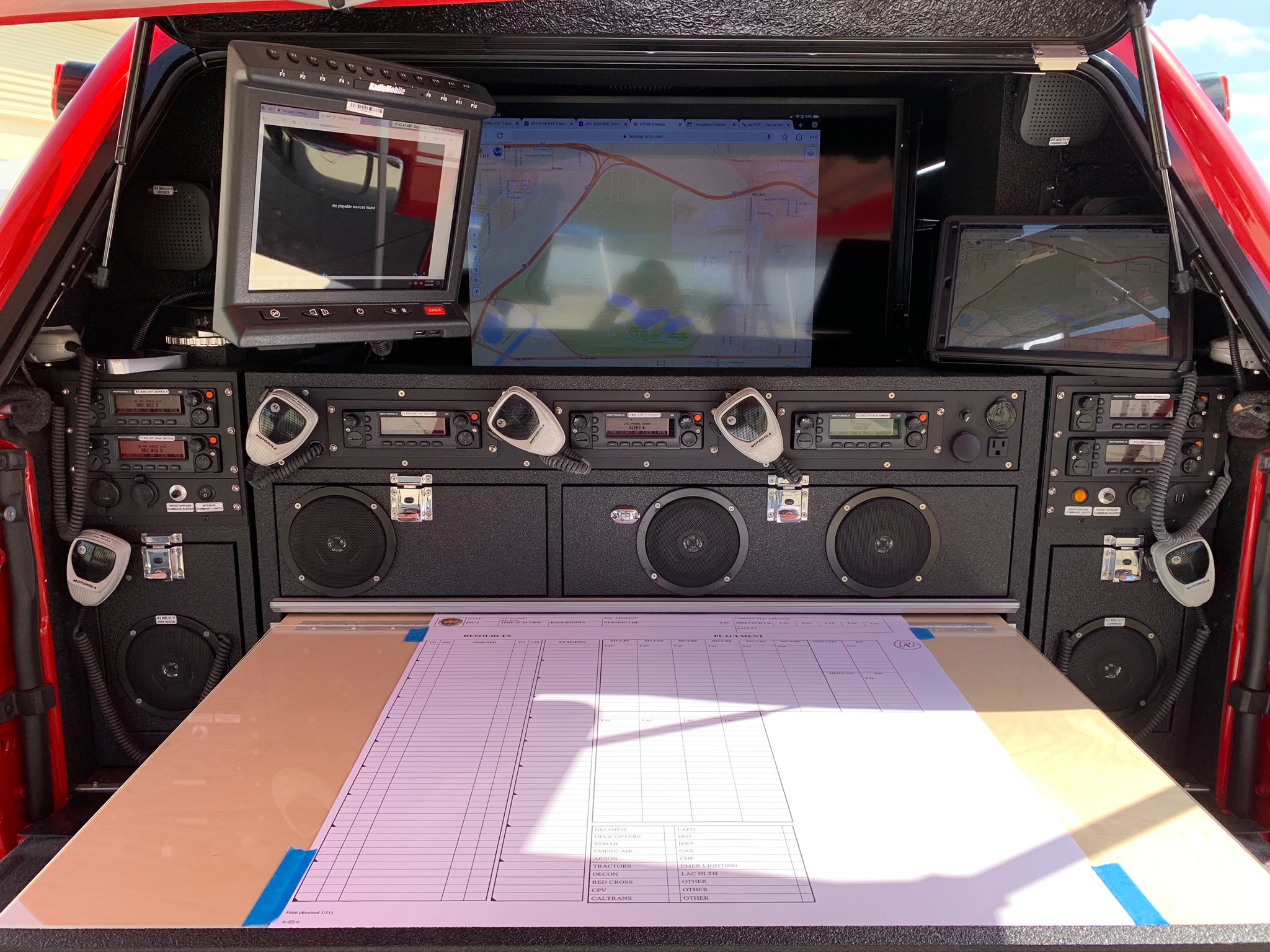 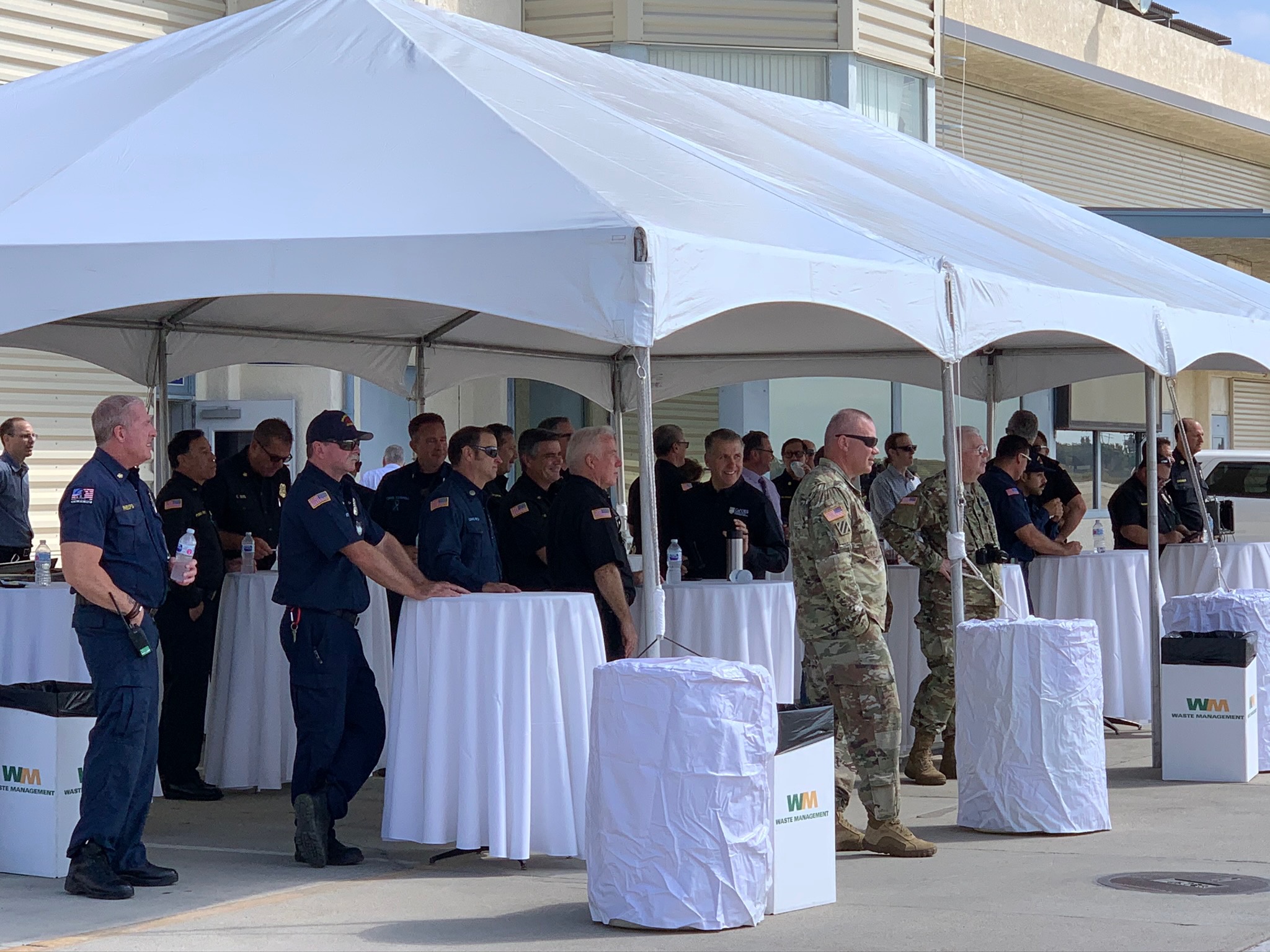 For more information on the demonstration and press conference, please visit the following: